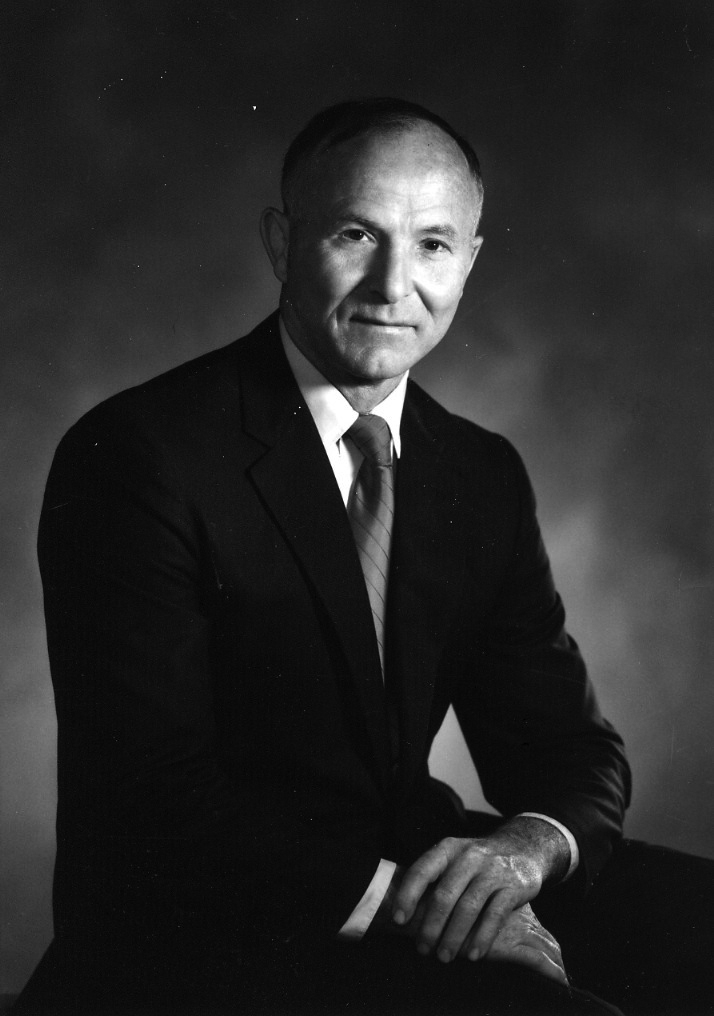 Billy Martin, Sr. was a native of South Creek in Beaufort, North Carolina. Martin led Granby High School to 21 State Wrestling Championships. He compiled a dual match record of 259 wins and 9 losses, which included a 76 match-winning streak, the longest in Virginia history. Out of the nine losses Granby suffered under Martin, two of them were to college freshman teams. Granby’s 21 State Championships is the most ever compiled under one coach by a high school in this country. Coach Keith Lawrence, who succeeded Martin, said, “There were three things that led to Martin’s success. First, his expert eye for talent; next, he knew how to motivate his boys; and third, Martin offered the top techniques in wresting.” These attributes earned him a place in the Helms Foundation Wrestling Hall of Fame. He was the first high school coach so honored. Billy Martin, Sr. coached 69 individual wrestling champions who won 105 titles. Among these there were three wrestlers who won four titles: Olka Johnson (1956-1959), Wade Simons (1957-1960), and his son David (1968-1971).