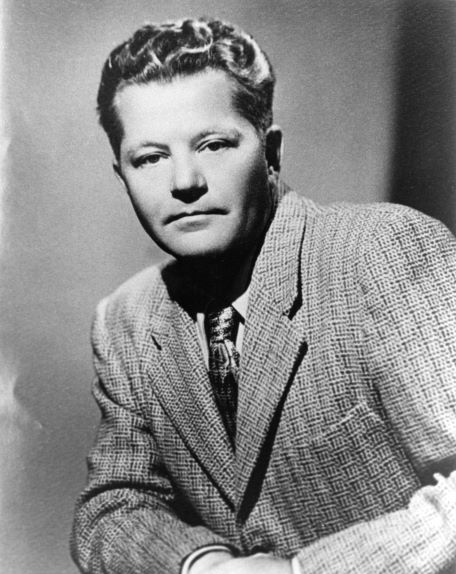 Tommy Scott was born October 9, 1907 in Onanock, Virginia and lived in Norfolk from the age of 5.  He attended Maury High School lettering in football, basketball and track, leading Maury to a 25-0 basketball record in 1925-26 and on to the National High School Tournament in Chicago, Illinois.

Scott lettered in football, basketball and baseball while at VMI being named to the football All-State, All-Southern and Honorable mention All-American football teams.  Famed Georgia Tech coach Bobby Dodd called him, “The greatest 165 pound end I ever saw.”

Scott was the first athletic director and coach at Old Dominion University, joining the school at its founding in September 1930 as the Norfolk Division of the College of William & Mary-VPI Extension.  He coached football, basketball, baseball and track from 1930-1941.

During his ODU tenure, Scott came to be known as a quiet, gentle humorous and thorough coach, establishing lasting standards of success and sportsmanship in an era stretching through eleven years.

Scott’s win-loss record for the Braves first six years shows the football team at 44-12-2, basketball at 95-26 and baseball with a 58-22 record.  The track team boasted about defeating the Hampden-Sydney varsity team.  He had no scholarships, facilities or stars, but was extremely thorough as a coach.

According to former ODU President Dr. Lewis W. Webb, Jr., he knew how to get a great deal out of his athletes and was a very effective teacher.  His classes were not in snap subjects.  He taught trigonometry and algebra among others.

The Norfolk Sports Club has a scholarship award in his name and Old Dominion University established a scholarship fund in his memory in 1970.  Tommy was named a charter member of VMI’s Sports Hall of Fame in 1970.  Tommy Scott died in June of 1962 and he will always be remembered as one of Virginia’s greatest athletes.