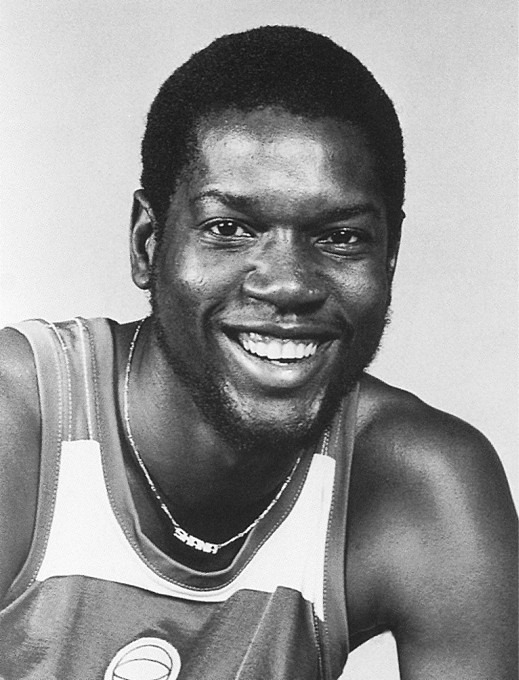 Bobby Dandridge is a native of Richmond, Virginia and attended Maggie Walker High School from 1962 to 1965.  He also attended Norfolk State University from 1965 to 1969 and was a record-setting basketball player who went on to star in the professional ranks.  While attending Norfolk State University, he was selected as All Central Intercollegiate Athletic Association (CIAA) from 1967 to 1969 and was chosen as CIAA Tournament Most Valuable Player in 1968.  Sports announcers and color analysts used Dandridge as the model to measure the performances of other forwards.  With the Impression’s theme song “We’re A Winner” often playing in the background as the Spartans took the court, “Pick”, as he was often called by teammates, helped the Spartans finish the season as the nation’s number one scoring team, which averaged 110 points per game in 1969 (his senior year).  The Spartans were 21-4 that season marking Norfolk State’s first appearance in Sports Illustrated Magazine.

He was selected as a fourth-round draft choice by the Milwaukee Bucks and enjoyed an eight-year career with the team.  He became a three-time NBA All-Star with the Bucks’ and a member of their 1972 NBA World Championship Team which included Kareem Abdul-Jabbar and Oscar Robertson.

Following the 1977 season, Dandridge signed with the Washington Bullets. Over four seasons with the organization, Dandridge continued his excellence on both ends of the floor, earning another all-star appearance and All-Defensive 1st team in 1979. In 1978, Dandridge helped lead the Bullets to their only NBA Championship.

After 13 seasons in the NBA, Dandridge continued in basketball as an assistant coach for Hampton University from 1987 to 1992.

A renown basketball camp facilitator and clinician, Dandridge often wooed aspiring hoop hopefuls by telling a defender where he would take him on the floor, where he would shoot from, and all the while informing his incredulous opponent that there was absolutely nothing he could do short of fouling him to keep him from making his patented jump shot.

Dandridge has had his no.10 jersey retired by the Milwaukee Bucks, his no. 12 jersey retired by Norfolk State basketball, and in 2021 was selected for induction to the Naismith Memorial Basketball Hall of Fame.