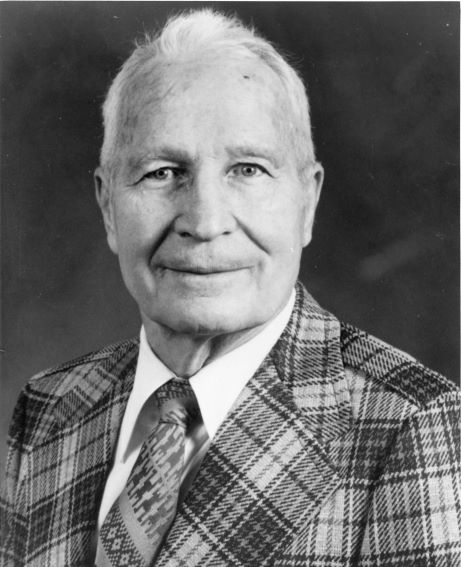 Otis Douglas, a graduate of William and Mary who had no previous football experience at the time he enrolled, developed into a star for the Indians under Coach John Kellison and later also served as a coach at The Reservation.  When he was 35, this native of Reedville and W&M team captain in 1931 embarked on a National Football League career with the Philadelphia Eagles, playing his first game against Washington’s Redskins Oct. 27, 1946.

Douglas played 40 minutes in his debut, the Eagles winning 28-24 in what has been stamped as “an amazing comeback.”  More amazing, he also served the Eagles as a trainer, and in his off time, handled the head-coaching duties for Drexel Institute of Philadelphia.  Prior to World War II, he was head coach at Akron University, and during the four seasons with the NFL Eagles the Philadelphians won world championships in 1948 and ’49.

From the Eagles he migrated to Little Rock, Arkansas, where he coached the University of Arkansas for three seasons.  After that, he moved on to assistant coaching jobs with the Baltimore Colts and Villanova before taking the reigns of the Calgary Stampeders (1956) in the Canadian Football League, where his team won one CFL crown.

Douglas’ last active role in organized pro athletics was as physical fitness consultant for the Cincinnati Reds in the spring of 1961 and the team, then managed by Fred Hutchinson, won the National League pennant.  He remained with the Reds for two years.

In his earlier athletic career, Douglas was an assistant coach at his alma mater for seven years and then accepted the Akron post.  Douglas was voted to W&M’s all-time football team and the Virginia Sports Hall of Fame as well.  He is deceased but will always be remembered for his significant achievements in sports within the state.