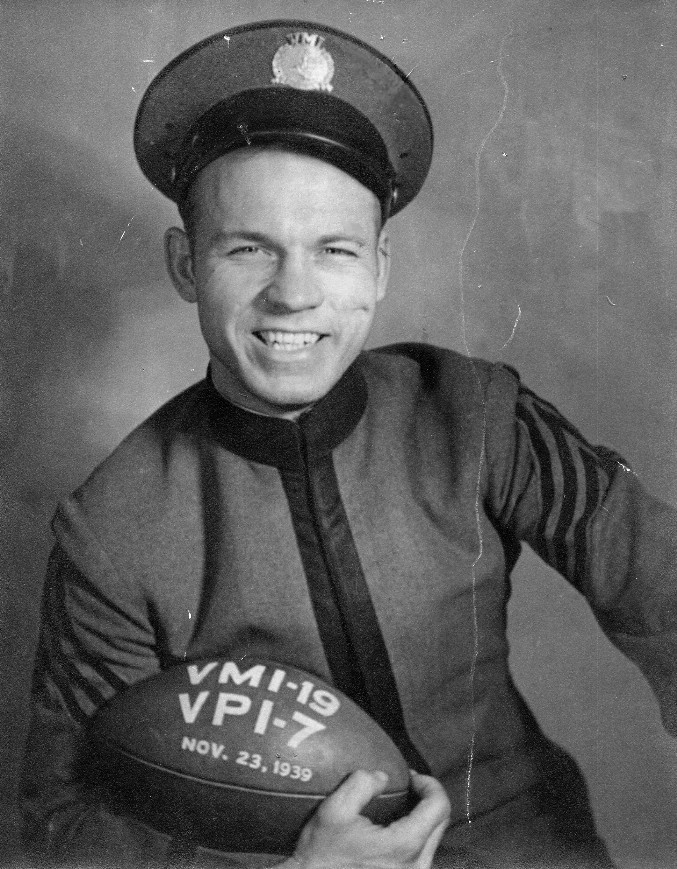 In 1937 and 1938, Paul Shu was selected as a First-Team All-Southern Conference Player. Due to a knee injury in 1939, which reduced his speed and mobility, Shu was shifted to the position of blocking back, where he excelled. He was drafted in the 10th round of the 1940 NFL draft, but because of the risk of further injury, completed only part of a season with the Cincinnati Bengals.