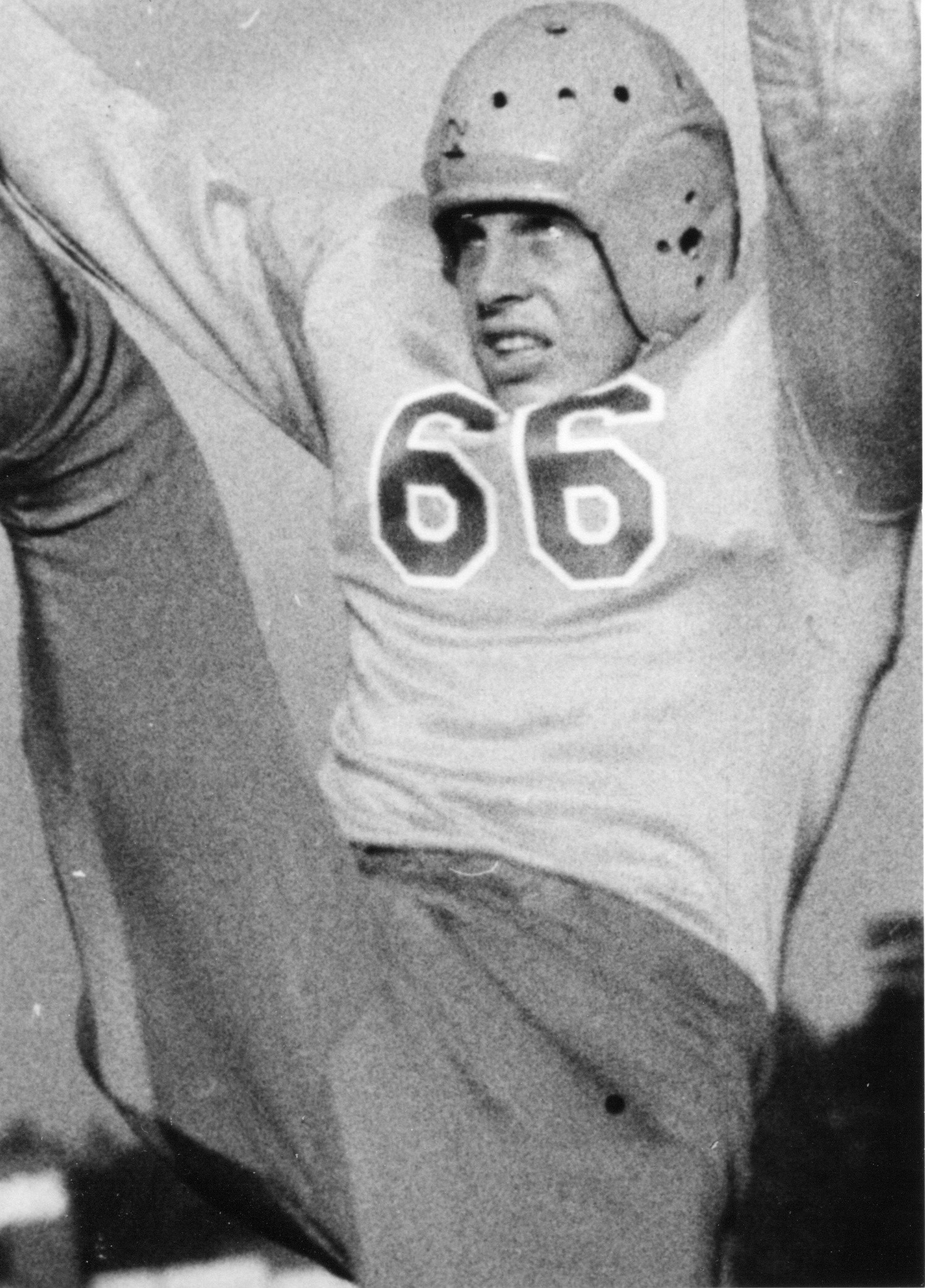 Nellie Catlett was born in Norfolk, Virginia.  He was a resident for 58 years attending Hampton High School, where he was named All-State and All-Southern in football, was above average in basketball and was the high point man in track, setting javelin records.

Immediately after graduation, Nellie served in World War II, winning the Bronze and Silver Star Medals.  He served as troop commander of Company A, which was responsible for the rescue of the Lipizzaner horses at the end of the year.

Working as an engineer for NASA, Nellie played some semi-pro baseball and devoted time to coaching Little League, Pony League and American Legion teams.  After coaching Hampton Roads Post 31 to the American Legion World Series in 1962, the Peninsula Sports Club named him as its “Man of the Year.”  He was again honored for his contribution to sports in 1985, when he was inducted into the Athletic Hall of Fame of the Lower Virginia Peninsula.

Nellie Catlett is deceased, but will always be remembered as one of Virginia’s greatest athletes.