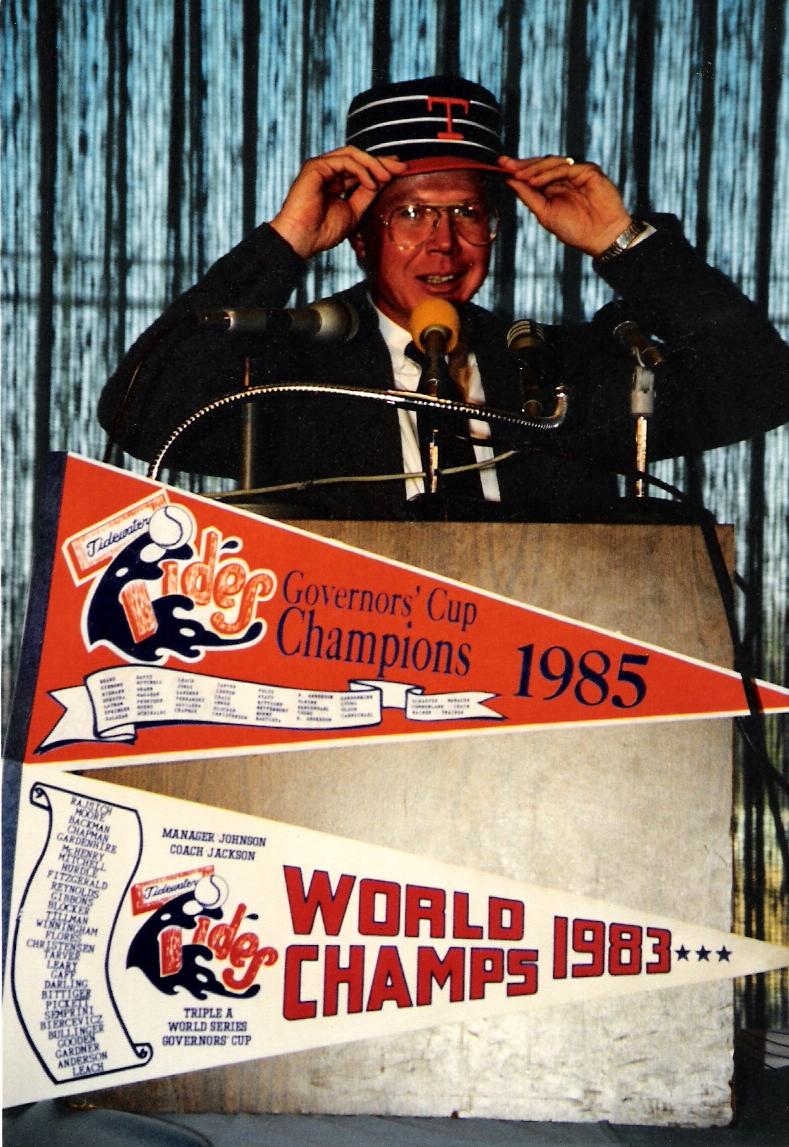 Mike Cubbage was a three-sport star at Charlottesville’s Lane High School, where he excelled on the diamond, the gridiron, and the basketball court where he was teammates with fellow Hall of Fame inductee, Frankie Allen. The Charlottesville native didn’t have to go far for college to make history, becoming the first full-scholarship baseball athlete at the University of Virginia in 1971, where he was also the starting quarterback for the football team. Choosing to focus solely on baseball after his sophomore season, Cubbage would garner All-ACC honors his sophomore and junior seasons. Drafted by the Washington Senators in 1971, Cubbage played parts of 8-seasons in Major League Baseball, but that would prove to be just the beginning of his baseball journey. Over the next four decades Cubbage would hold numerous positions in professional baseball. From managing multiple clubs in the New York Mets minor league system, including 3-seasons with the Tidewater Tides and 2-season with the Lynchburg Mets, Cubbage would go on to serve as a Major League coach for 14 seasons with the Mets, Houston Astros, and Boston Red Sox organizations, including a stint as Interim Manager for the Mets in 1991. Beginning in 2004, Cubbage has focused on scouting and player development, and served as a Special Assistant to the General Manager of the 2019 World Series Champion, Washington Nationals. He retired in 2020 after 49 seasons in professional baseball.