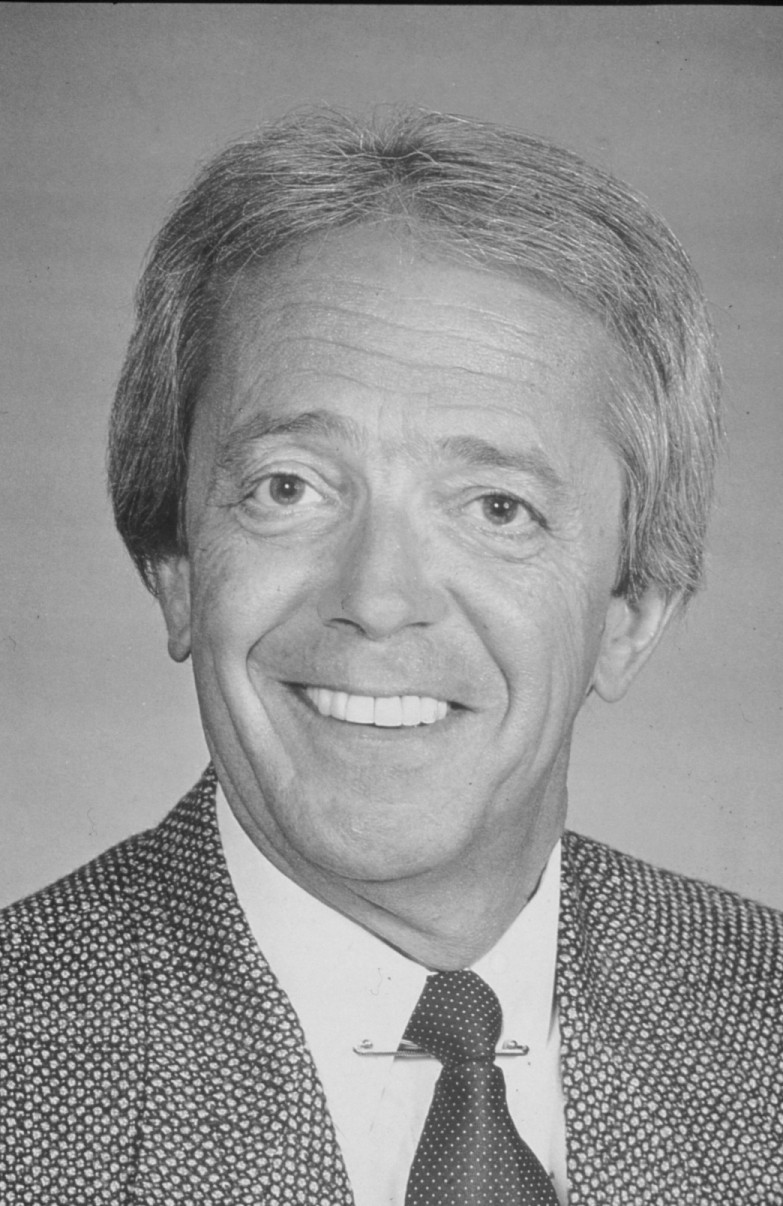 One of the best known figures in the sports broadcasting industry, Marty Brennaman has been the lead broadcaster for the Cincinnati Reds since 1974. In addition, Brennaman has broadcast the NCAA basketball tournament for CBS Radio for more than 10 years. In 1960, Marty Brennaman enrolled at Randolph-Macon College where he studied for two years. He transferred to the University of North Carolina, where he received his degree in Communications in 1965. His broadcast career began in the news department with WGHP-TV in High Point, North Carolina. In August of 1965, Brennaman went to work for WSTP Radio in Salisbury, North Carolina. During his five years at WSTP, he broadcast football and basketball at the high school and collegiate levels, as well as American Legion Baseball. In 1970, Brennaman joined WTAR Radio in Norfolk, Virginia as a broadcaster for the Virginia Squires of the American Basketball Association. Brennaman would also broadcast the Triple A Tidewater Tides baseball team and the College of William & Mary football team. He also broadcast one season for the Virginia Tech football team. While in Virginia, he was named the state’s Sportscaster of the Year on four occasions. Brennaman has also won the same award for the state of Ohio 12 times. Brennaman was named the winner of the Ford C. Frick Award in 2000 by the Baseball Hall of Fame in Cooperstown, New York.