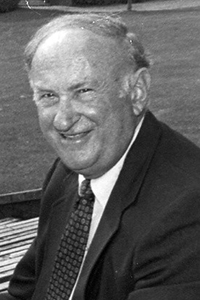 As a professional athlete, Miller played baseball for the Norfolk Tars in the Piedmont League and basketball for the Richmond Barons. He assumed the position of manager for the Chase City Baseball Team for a period of five years.

Miller became the voice of VMI football, calling all the plays for a span of 12 years as a radio broadcaster. He spent six years in the same role for Hampden-Sydney.

In 1986, Hampden-Sydney appointed Miller as Athletic Director and head baseball coach. His 1989 team took home the Old Dominion Athletic Conference Baseball Championship and when the new soccer stadium was erected on the campus, it was named in his honor.