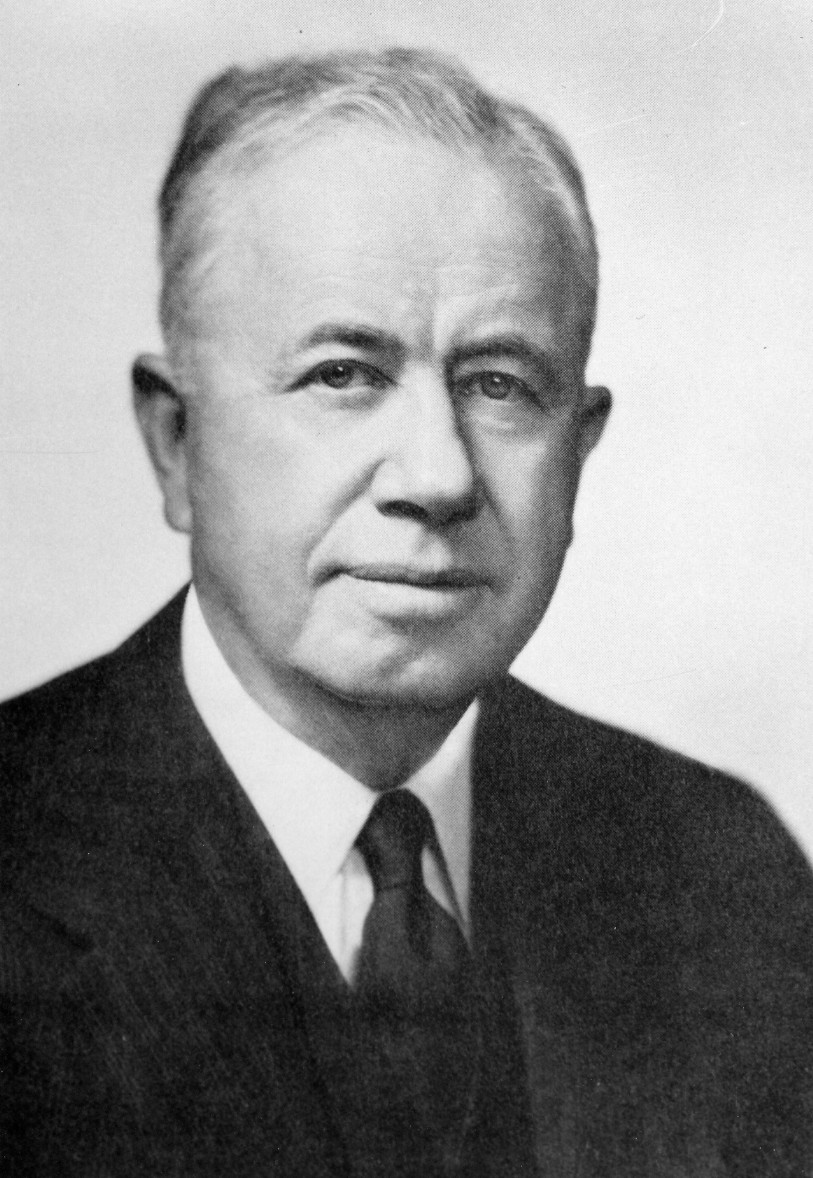 Prominent in the world of horse racing, the stable founded by Chenery more than sixty years ago is still widely renowned for breeding and training thoroughbreds. Becoming remarkably successful in the business of public utilities allowed Chenery the luxury of pursuing his childhood love of horses. In 1936, Chenery purchased a run-down, 2,000-acre farm in Caroline County, Virginia. His family previously owned the land some years prior. One of the most successful breeding farms in the United States, the ancestral seat was eventually to become known as The Meadow. Chenery immersed himself in the study of thoroughbred bloodlines and found his establishment on four carefully selected brood mares, all purchased at moderate prices. In the beginning he depended entirely on stallions standing in Kentucky. The first mare purchased in 1939 was Hildene. Having gone blind and never won a race, the mare appeared to be an insignificant acquisition. In the end, Hildene was a $600 investment whose foals returned over $2 million in prizes. Amongst her progeny are First Landing, Hill Prince, Third Brother and Prince Hill. She was grand-dam to both Cicada and Riva Ridge. The most notable horse produced by The Meadow was undoubtedly Secretariat, the first Virginia bred and owned horse to win the Triple Crown. Secretariat was named Horse of the Year in 1972, winning seven of nine starts as a two-year old that year. Born in Richmond, growing up in Ashland and attending both Randolph-Macon College and Washington & Lee University clearly qualified the horseman as a true Virginia gentleman. Taking both victory and defeat with equal grace, Chenery was widely known as a man who genuinely cared for his horses. His bold and careful choices in breeding brought worldwide recognition to racing and focused this attention on Virginia. Christopher Chenery passed away on January 3, 1973 in New York, but he will always be remembered as a legend in the racing community