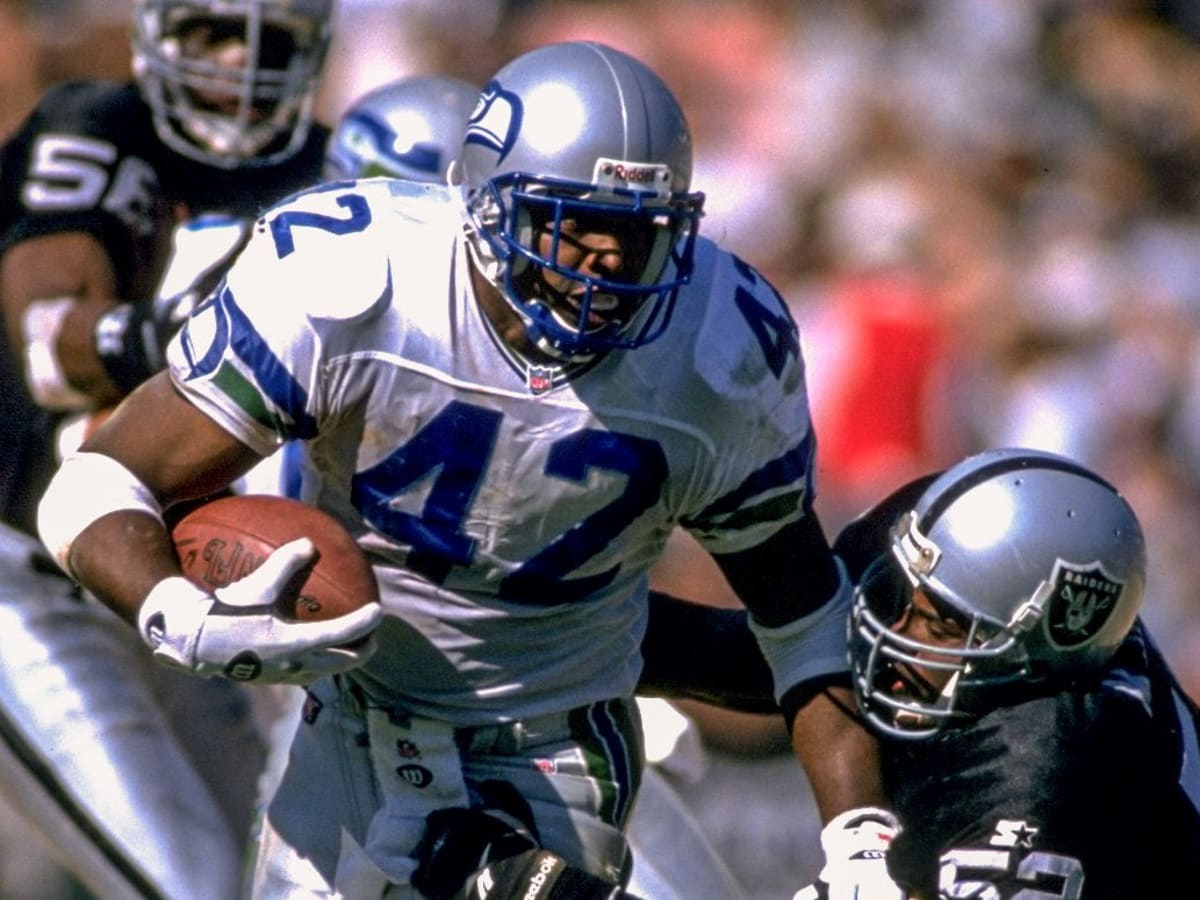 Growing up in metropolitan D.C., Chris Warren began a stellar football career in Fairfax, VA for the Robinson Rams. After committing to the University of Virginia, Warren transferred to Division-III Ferrum College in Southwest, VA and became a Panthers legend. In just two seasons on campus, Warren would set 13 school records, 6 of which he still holds to this day; including  rushing touchdowns in a season (17), all-purpose yards in a season (2,366), total points in season (138), and return touchdowns in a season (5) which is also an NCAA D-III record. A versatile running back that could impact the game on the ground and through the air, Warren became the first Ferrum player drafted into the NFL, when the Seattle Seahawks selected him as a fourth round pick in 1990. Over 11 seasons in the NFL with Seattle, Dallas, and Philadelphia, Warren would amass 12,349 all-purpose yards and account for 58 total touchdowns (52 rushing, 5 receiving, 1 return). For his career Warren rushed for 7,696 yards and had 1,935 yards receiving. His greatest success came during his 8-years in Seattle where he had 4 consecutive 1,000 yard  seasons, was named to 3 Pro-Bowl Teams, and twice named 2nd team All-Pro. He finished as the Seahawks all-time leading rusher and remains second all-time in franchise history. Warren is a 2000 inductee into the Ferrum College Athletics Hall of Fame.