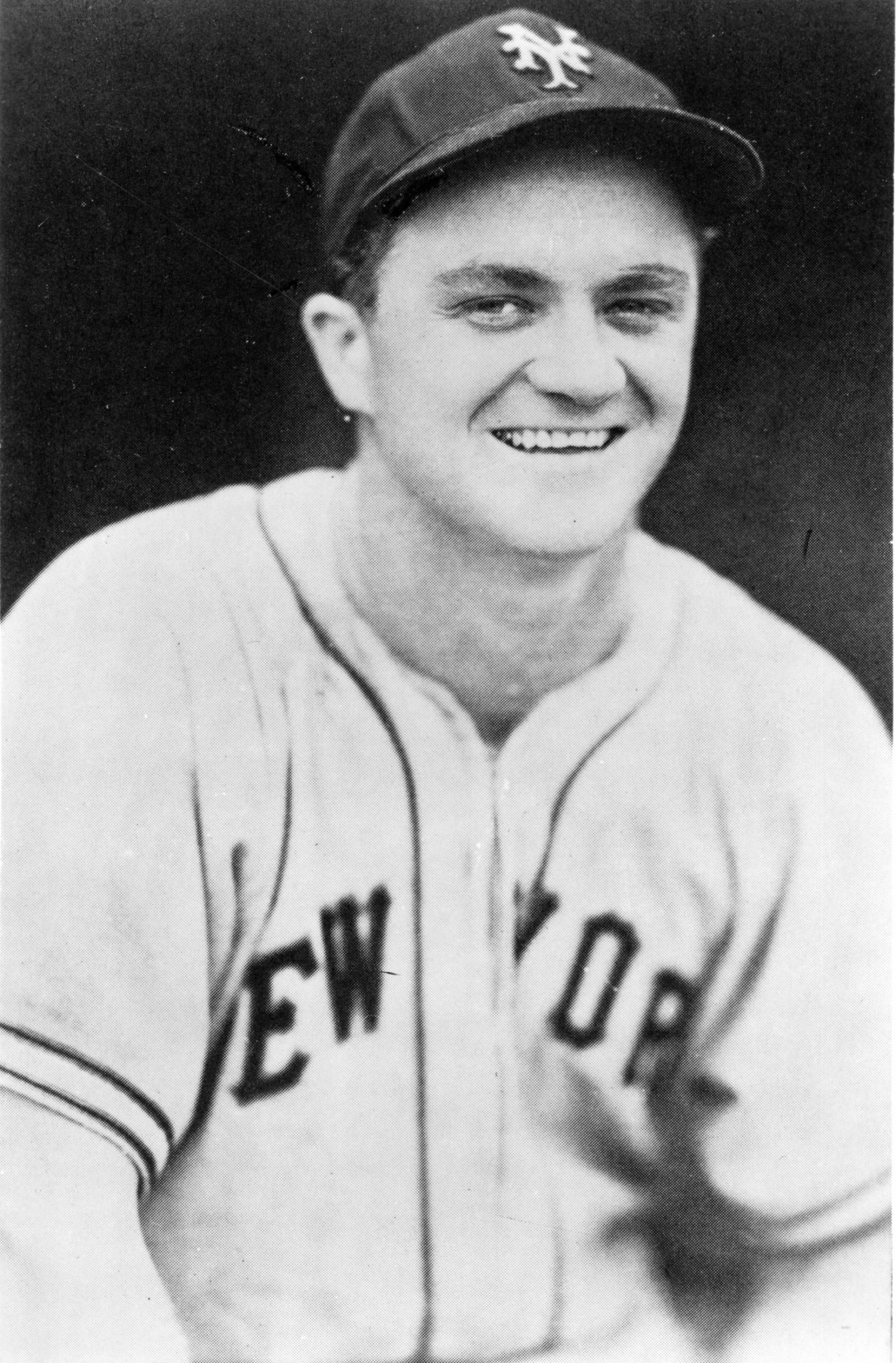 Born in Richmond, Virginia in 1921, Marshall began his athletic career playing baseball for Manchester High School and with the American Legion Team. He attended Wake Forest University for just one year before turning to professional baseball.

Marshall broke into the big leagues in 1942. He signed with the New York Giants and averaged 13 home runs over a 10 year span. The Giants traded Marshall, who that year had hit .307 for the team, to Boston in 1949 in what was termed a blockbuster deal. Marshall, Joe Gordon, Buddy Kerr and Sam Webb were exchanged for Eddie Stanky and Alvin Dark, the best second base combination in baseball at the time. The Giants, with Stanky and Dark, won the pennant 2 years later.

In 1951, Marshall hit .281 and in 1954 belted out 17 home runs for Boston. Beginning his pro career in 1940 under Paul Richards, it was Richards, who in 1955, gave Marshall his last big league fling. Richards, then managing the Chicago White Sox, picked up Marshall from Cincinnati and Marshall hit 3 straight home runs in 1947 against Cincinnati to tie a major league mark at that time.

The great Mel Ott taught Marshall how to play caroms off the curvy right field wall while with the Giants. Marshall owned a potent arm and led the National League in outfield double plays in 1947, and four years later tied a record that will not be broken by fielding a perfect 1.000 in 136 games.