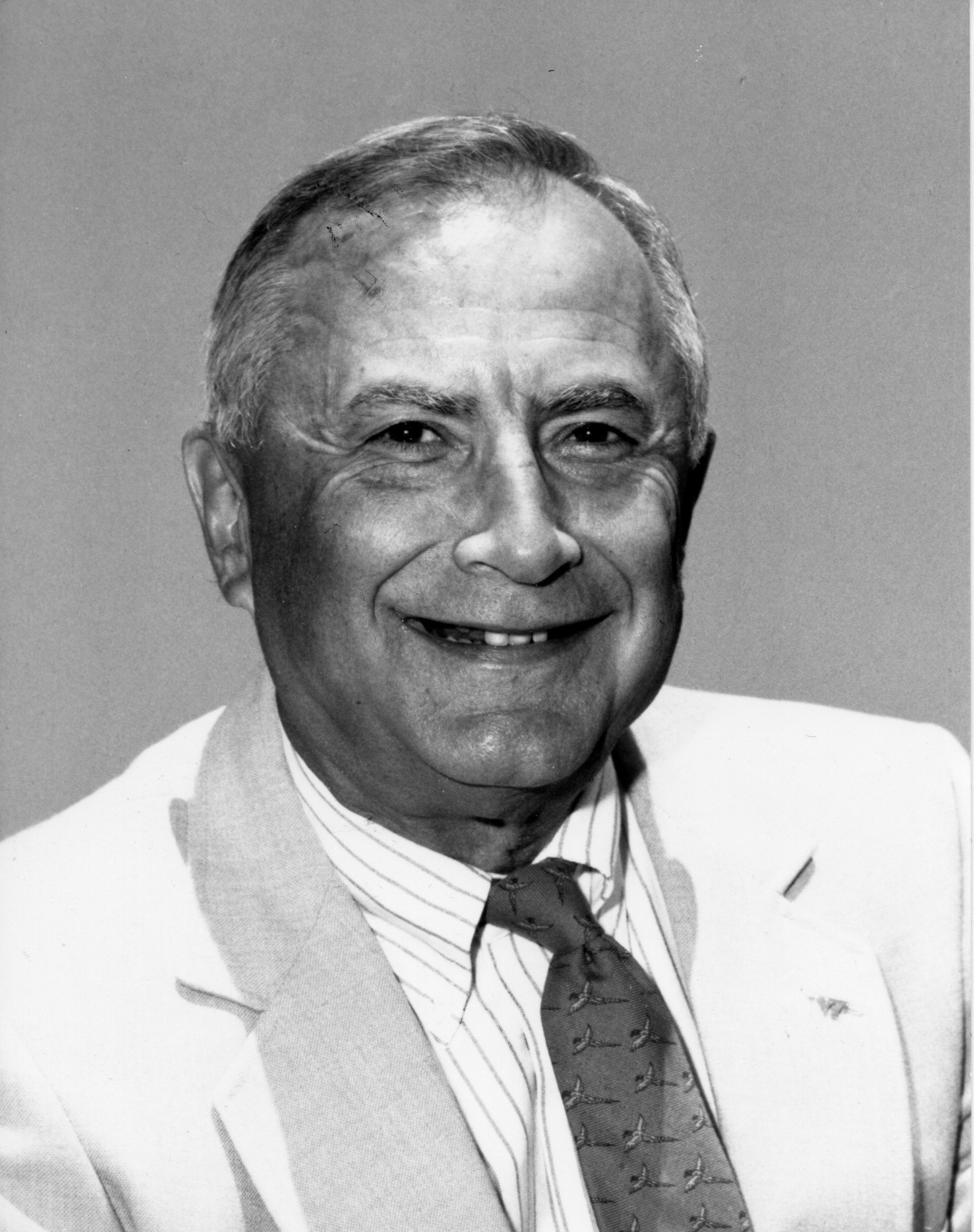 Ragazzo attended William & Mary where he was named co-captain of the football team.  He played in the Senior Bowl game and in the East-West Shrine game while also being selected to the All-South (Southern/Southeastern Conference) first team and was named in Who’s Who.  Throughout his college career at William & Mary, Ragazzo played in the Dixie Bowl, Delta Bowl, Oyster Bowl and the Tobacco Bowl.  He is a member of the William and Mary Hall of Fame and a member of the Indians All-Time football team.  Ragazzo was ranked 3rd in the nation for pass receiving with 44 catches for 793 yards and ranked 2nd in the nation in scoring 90 points.  Ragazzo held the NCAA record 4 different times for 15 touchdowns in a season in 1949, the highest percentage of touchdown passes caught, scoring a touchdown in 11 consecutive games and for 29 touchdowns in a career.

After college, Ragazzo played professionally for the Hamilton Tiger-Cats of the Canadian Football League where he intercepted 17 passes as a safety and scored the winning touchdown in the 1953 Grey Cup game.

Ragazzo began coaching at Hillfield School for Boys in Canada before moving to William Byrd High School in Vinton, Virginia.  From 1956 to 1960, he was the offensive and defensive line coach for Virginia Military Institute where the Keydets were undefeated in 1957.  From 1965 to 1970, he was head coach for VMI.   Ragazzo then joined East Carolina as the offensive coordinator in 1970 to 1973 helping the Pirates to one Southern Conference Championship.  He coached at Wake Forest from 1977 to 1979 as an assistant coach and at Shippensburg State University.  From 1986 to 1988, Ragazzo was a Pro Scout for the New England Patriots.  In 1988, he was the Director of Student Life in the Athletic Department at Virginia Tech until 1994.