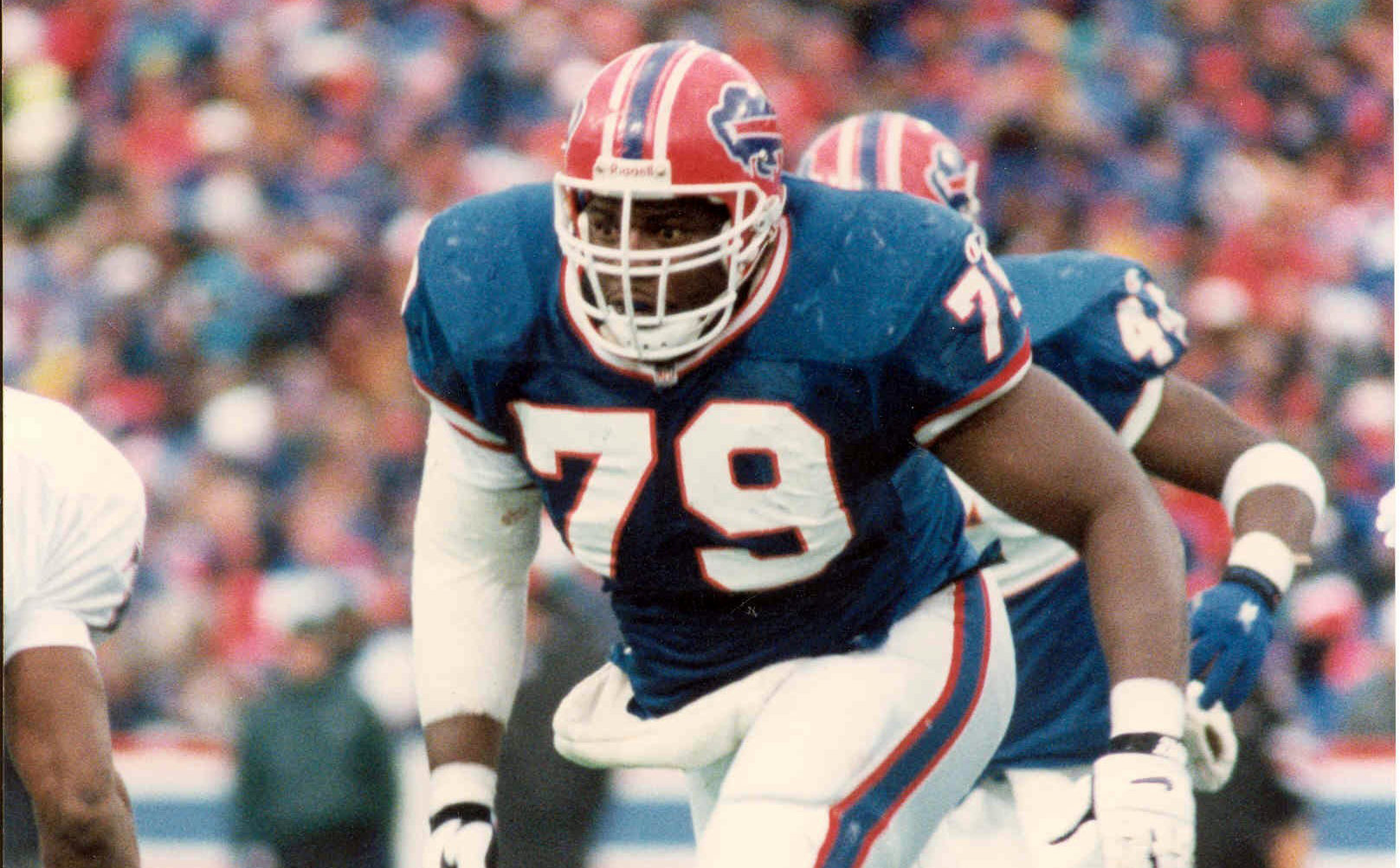 Ruben Brown began his ascent to football stardom as an offensive lineman at E.C. Glass high school in Lynchburg, VA. The 1989 USA Today High School All-American would go on to accept a scholarship to play collegiately for the University of Pittsburgh, where he became a dominant force for the Panthers. Brown would be named 1st team All-Big East three times while at Pitt, and in 1995 the Buffalo Bills selected Brown with the 14th overall pick in the first round of the NFL draft. Brown would start all 16 games as a rookie for the Bills, and from 1996-2003 was selected to 8 consecutive Pro Bowls. Over a 13 year career with Buffalo and the Chicago Bears, Brown was a nine-time Pro Bowl selection, four-time 2nd Team All-Pro, and would start all 181 games he appeared in. in 2006, Brown helped anchor the offensive line for the NFC Champion Bears, starting all 19 regular season and playoff games at left guard. During his time in Buffalo, Brown was recognized three times as the Bills’ recipient for the Walton Payton Man of the Year Award, recognizing an individual for his contributions on and off the field. Brown announced his retirement from football in 2009, and that same year was named to the Buffalo Bills 50th Anniversary team.