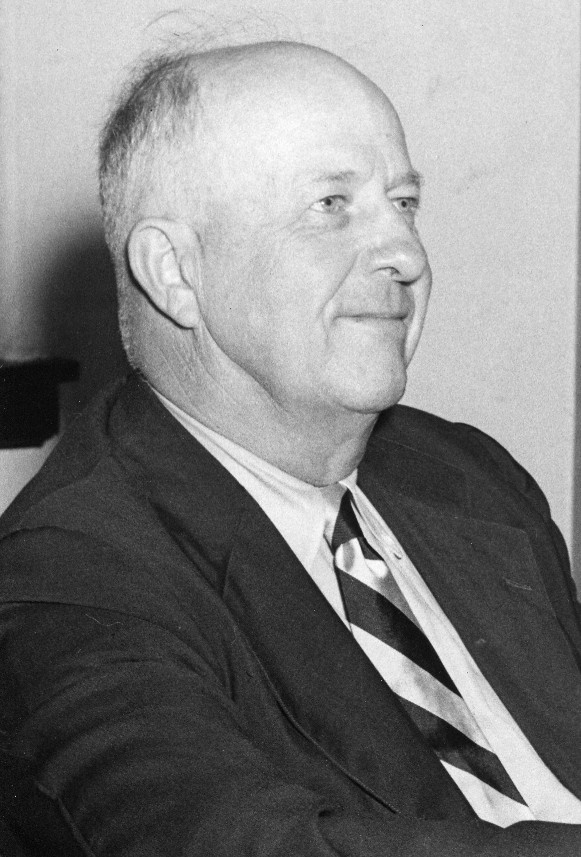 Richard A. “Captain Dick” Smith was a legend at Washington & Lee University where he served as Athletic Director from 1921 to his retirement in 1954.

A native of Culpepper, Smith attended Washington & Lee from 1909-12, then coached and taught mathematics at Fishburne Military School for nine years before returning to his alma mater in 1921 as athletic director.

Richard A. “Captain Dick” Smith passed in August of 1975 at the age of 86.  Washington and Lee President Robert E.R. Huntley upon learning of Smith’s death stated, “Capn Dick Smith has been an institution at Washington & Lee. It is from persons like him that this school has derived its strength and its character over the centuries.  I shall miss him sorely, as will all his many friends, but he will never be forgotten at W&L.”