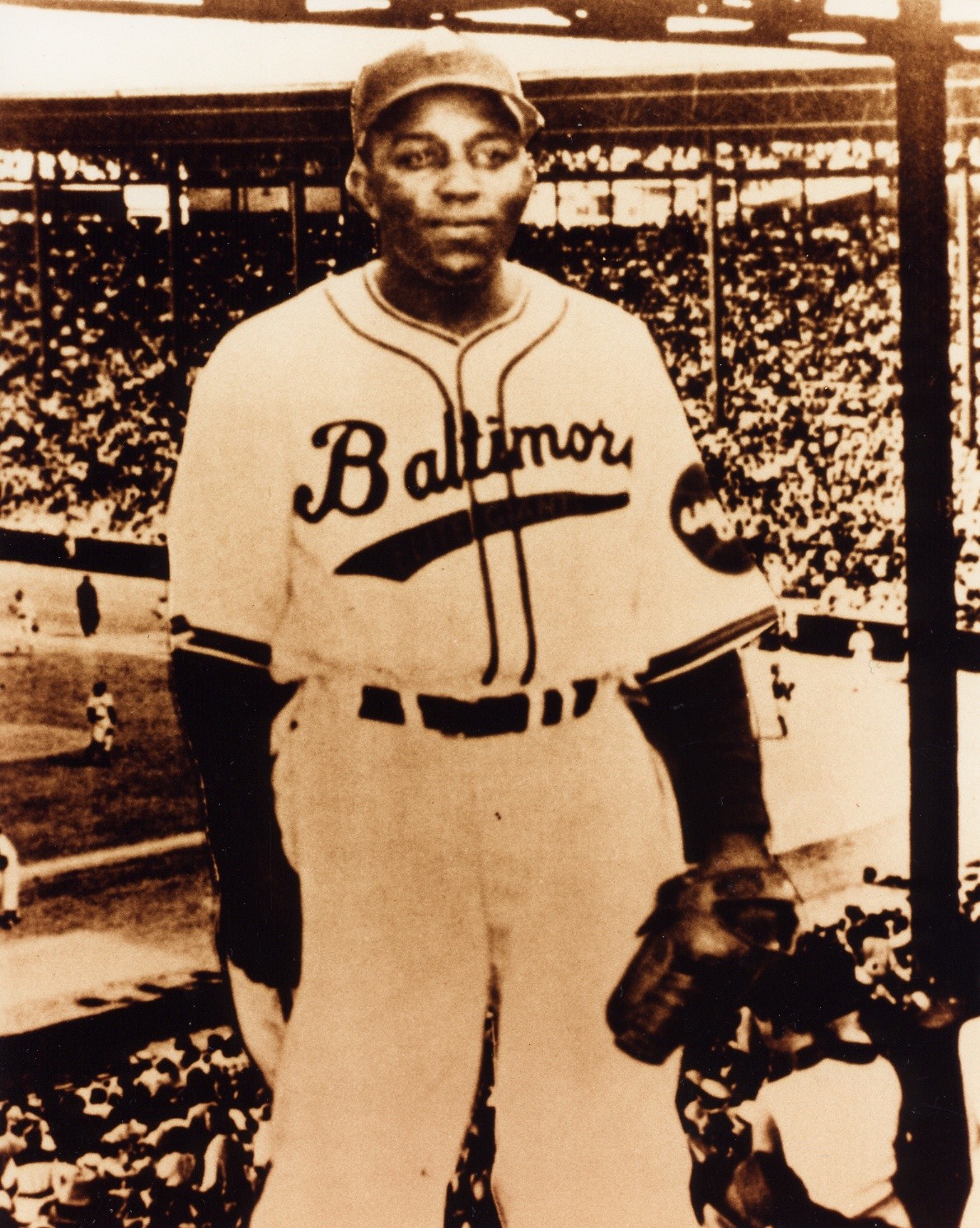 Before the integration of Major League Baseball, African-American players with major league ability were making names for themselves in the Negro Leagues.  Alexandria native Leon Day was one of these athletes.  There were no weaknesses in Day’s game.  He would win the game on the mound, make a game saving catch, or drive in the winning run with his bat.  As one of the greatest triple threats in baseball history, Leon Day was a legend of the Negro Leagues.

A consistent .300 hitter, above average in the field, and an overpowering pitcher, Day defined a complete ballplayer.  In a 1942 game, he struck out 18 batters, a Negro League record. In 1946, Day posted a batting average of .469, and when not pitching was often called upon to play various positions in the field.  He played with several teams, including the Brooklyn Eagles, Newark Eagles, and Baltimore Elite Giants.  Day’s impressive statistics earned him a spot on the roster in seven Negro League All-Star games.  In addition to his time spent in the Negro Leagues, Day also played in Latin American leagues in Venezuela, Puerto Rico, Cuba, and Mexico.  He also spent time in Canadian baseball leagues.  Unfortunately, Leon Day’s prime playing days were over when Jackie Robinson broke the color barrier.  Once described by the press in 1943 as “the best pitcher in colored baseball today”, Leon Day never had the opportunity to demonstrate his superior skills to the broadest audience possible.  However, symbolically Day did break that color line when he took his place among baseball’s greatest players with his induction in 1995 into the Baseball Hall of Fame in Cooperstown, New York.  That same year, Day was also inducted into the Negro Leagues Hall of Fame.