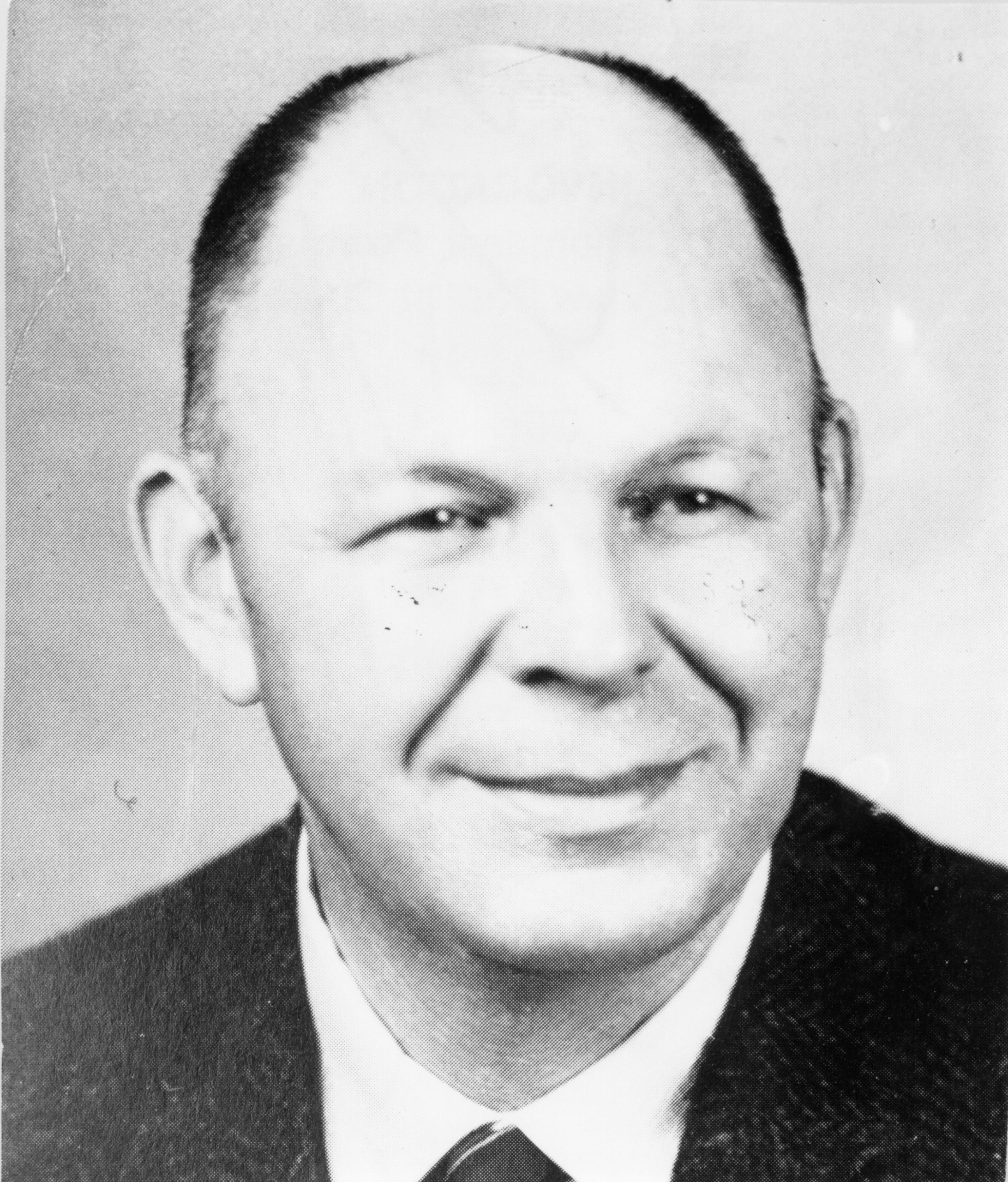 McLaughlin was an all-around athlete at John Marshall High School in Richmond, where he was an all-state selection, winning a football scholarship to Virginia for his outstanding play. McLaughlin gained fame at University of Virginia for his outstanding play as a star tackle for three years. He was All-State at John Marshall. McLaughlin was drafted by the Green Bay Packers, enjoying an outstanding rookie season with the Packers before entering the service in World War II as a Naval Officer. He won numerous citations for his part in the invasion of France. Following his service years, McLaughlin began his coaching career at Episcopal High School in Alexandria. He coached many good football teams there, but his 1953 squad went undefeated and is considered his best. McLaughlin went to Washington & Lee University in 1957 and brought eleven years of confidence and determination to W&L. He was largely responsible for the success in picking up the remnants of a vanishing football spirit caused by the then-controversial 1954 decision to drop athletic scholarships. His first three years were his worst at W&L, going 0-8, 1-7 and 3-4-1. But starting in 1960, the Generals began to rise and his teams were 25-1-1 over the next three years. His top W&L team was the 1961 squad that went unbeaten and untied and was declared the national small-college champion. McLaughlin himself was named National College Coach of the Year. In 1966, McLaughlin was honored with the Sports Illustrated Silver Anniversary Award. Bill Dudley, a teammate at Virginia, stated “Lee was one of the finest guys I have ever known and one heck of a football player.” McLaughlin died on August 13, 1968 when he was electrocuted by a faulty freezer unit at a youth camp he operated in Rockbridge County, Virginia. He will always be remembered as one of Virginia’s greatest athletes and for his contributions to sports in the state.