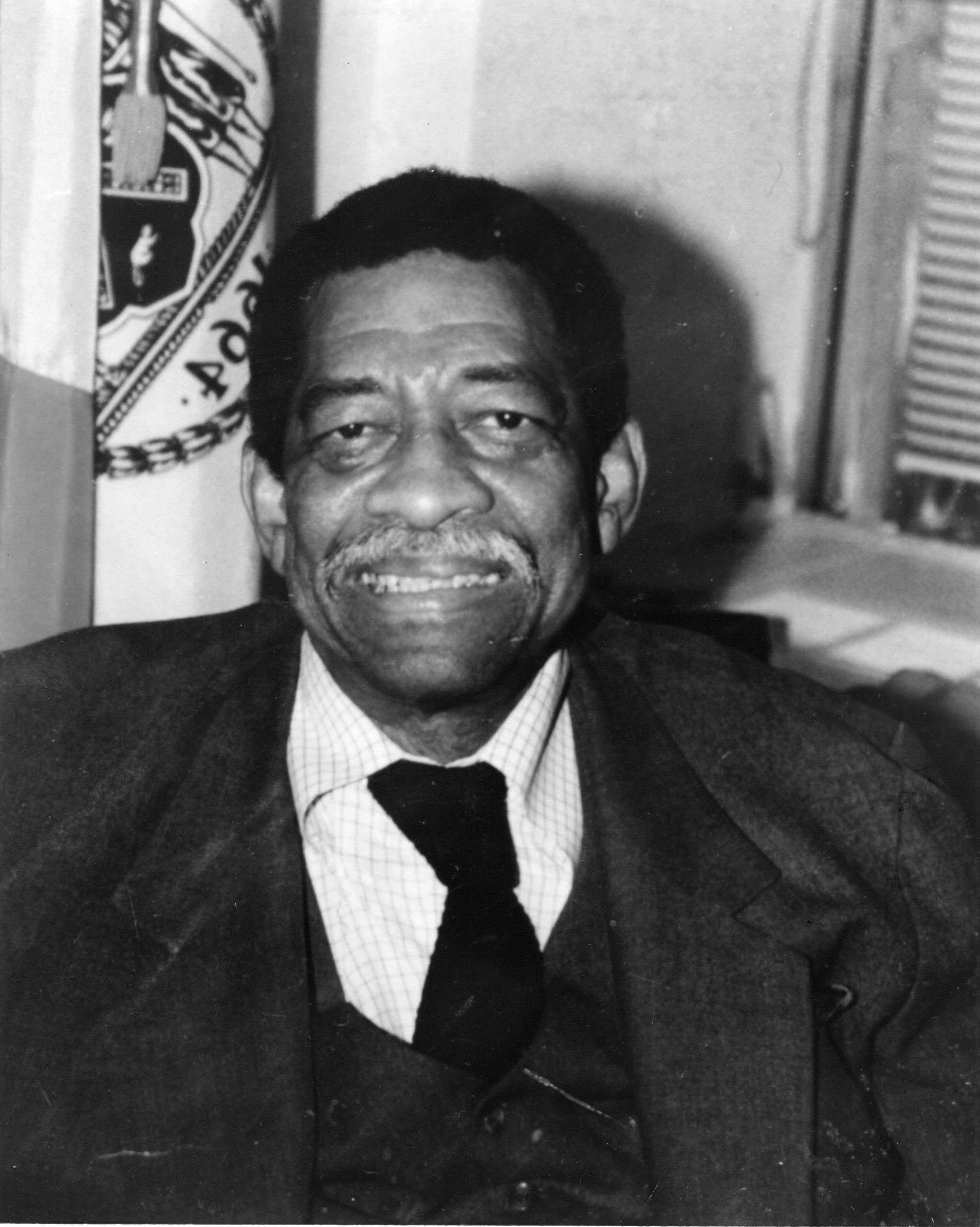 Junius Kellogg made his way into the national limelight in 1951 when he exposed a national basketball gambling scandal.  This was not the last act of courage for this Portsmouth native.

Kellogg began his basketball career on I.C. Norcom’s outdoor cinder track.  The players sold candy bars to raise money for their uniforms.  He also sang in the Boys’ Glee Club and played football.  After graduating from Norcom High School, he attended West Virginia State College.  He was drafted into the Army in 1945.  He received the first Army Area Outstanding Athlete of the Year in 1948, having been on championship teams in basketball, football, softball, swimming and table tennis.

He entered Manhattan College in 1949 after having been discharged from the Army.  He was its first African-American player and star center.  He was offered a bribe of $1,000 to shave points.  He informed his coach and helped the police to catch the gamblers.  It was eventually uncovered that 32 players from 7 national powers had fixed 86 games between 1947 and 1950.

Kellogg played for the Harlem Globetrotters after his graduation from Manhattan College.  He was paralyzed in an automobile accident on his way to a game in April 1954.  Kellogg spent four years in rehabilitation, afterwards working for Pan American Airways and began coaching their wheelchair basketball team, the Pan Am Jets.  Under his leadership, they became the powerhouse of the National Wheelchair Basketball Association.  His coaching philosophy was based on conditioning, as evidenced by his team’s trademark of a full court press for the entire game.  Kellogg’s coaching record is unsurpassed in the history of the National Wheelchair Basketball Association.  From 1957 until he retired in 1964, his teams won the Eastern Wheelchair Basketball Championship each year.  In 1959, the Pan Am Jets won the National Basketball Association Crown and came in 2nd in 1960.  Kellogg coached the USA Paralympic Basketball Team in 1957, ’58,’59,’61, and ’64 winning the World’s Championship in each of those years.

In August of 1998, Kellogg passed away, but he will always be remembered as a national hero and one of Virginia’s finest athletes.