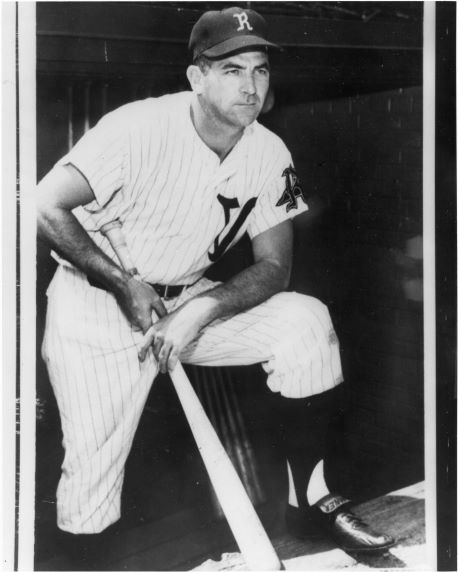 In his playing days with the Philadelphia Phillies, Granny Hamner was known as the “Whiz Kid.” Playing shortstop for the 1950 National League pennant winning Phillies, he hit .270 in 157 games with 11 homers and 82 runs batted in. He hit .429 when the Phillies lost to the New York Yankees in the World Series that year.

Hamner played 16 full seasons with the Phillies, Cleveland and Kansas City.  He had a lifetime batting average of .262, with his best year in 1954 of .299.  His 157 games in 1950 set a league record for shortstops. He also played all infield positions except first base and led the National League shortstops in double plays one year.

When asked how he felt to be joining other legendary figures like Sam Snead and Chandler Harper in the state sports shrine, Hamner said, “They could beat me on the golf course, but they couldn’t hit the curve!”