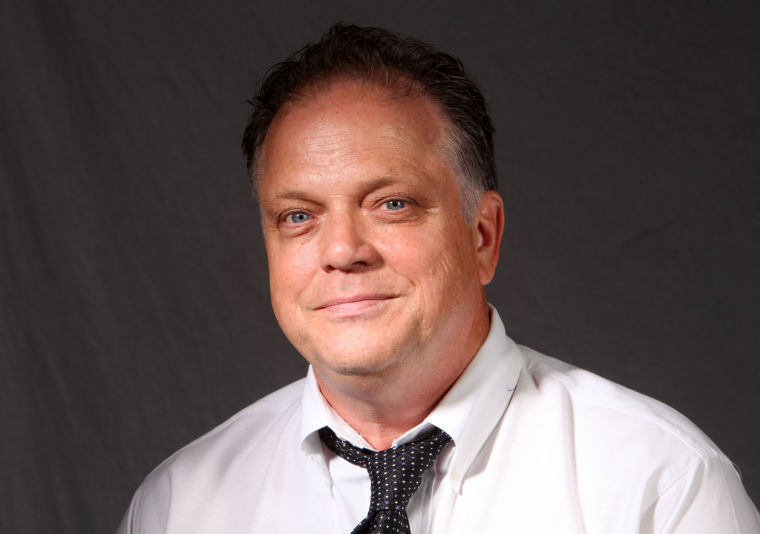 Doug Doughty is a 1974 graduate from the University of Virginia, and upon graduation joined the Roanoke Times as the minor league hockey beat reporter.  In 1978, Doughty would begin to cover UVA sports with The Times, and now in his 40th year as a beat reporter is the longest tenured active employee with the newspaper. As the Times’ beat reporter covering athletics at the University of Virginia, his alma mater, Doughty has chronicled some of the greatest sports moments in Wahoos’ history. Doughty has also stamped his legacy throughout the state, as he has covered UVA athletics for sister papers in Norfolk and Richmond. On top of covering UVA sports, he has also covered close to 50 PGA Tour events, including 14 U.S. Opens and 10 Masters Tournaments. Doughty continues to cover high school football games on a regular basis, and has covered hockey, minor-league baseball, and numerous other sports during his 45-years at The Times. Doughty’s special niche, however, was his development of recruiting coverage, particularly of in-state football and basketball prospects, long before anyone heard of recruiting-intensive websites that have grown in prominence and number as the years have passed. He has staffed every ACC basketball tournament since 1975. ACC Commissioner John Swofford said Doughty “has become part of the fabric of covering sports in the state of Virginia and throughout the ACC. His knowledgeable perspective on our league has been displayed for years.”  Doughty’s skills as a beat writer have been well documented, as he has won 40-individual writing awards throughout his career. He is a three time Virginia Sportswriter of the Year, 11-time Virginia Press Association Award winner, and has won nine Landmark Awards as best on staff.