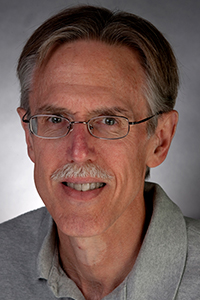 David Teel graduated from James Madison University in 1981 with a degree in communications before becoming one of the most decorated sports writers in Virginia. Teel came to the Daily Press in 1984 and has covered numerous NCAA Final Fours, ACC championships, college bowl games, NFL playoff games including the 2009 Super Bowl, two U.S. Opens, the 2002 Ryder Cup in England and the 1996 Atlanta Olympic Games. Before he was promoted to columnist, he was the Virginia Tech and the University of Virginia beat writer for the paper. Teel has been honored more than 50 times by the Associated Press Sports Editors, the Football Writers Association of America, the U.S. Basketball Writers Association, and the National Sportscasters and Sportswriters Association.