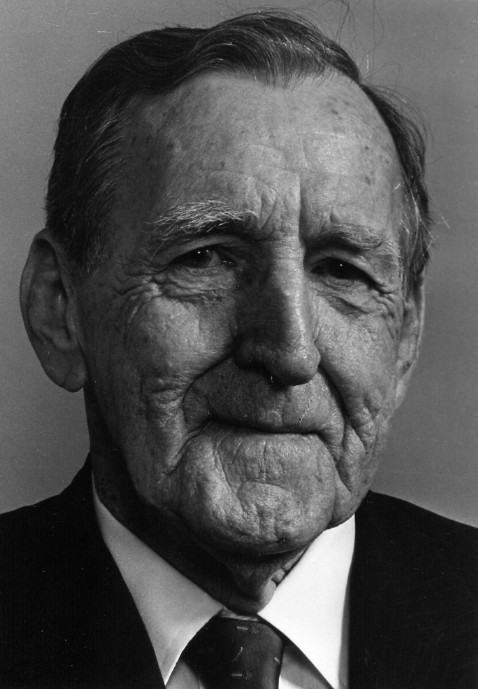 Doran was one of the first scholastic basketball coaches to attain 500 victories.  His George Washington High School teams from Alexandria were perennial contenders for area and state titles.  A graduate of Ohio University where he was captain of the football team, Doran came to George Washington High from Lee High in Staunton in 1938 and was an active coach through 1953 when he retired from coaching to serve the city as Director of Athletics for Public Schools.  As a coach, Doran’s lifetime record is a whopping 534-142.  He ended his 32-year association with Alexandria in 1970 at the time of his retirement.

His George Washington teams won more than 15 Northern Virginia titles, the Washington Star Tournament, and in 1944-45, the Virginia State Group I crown.  His 1948-49 team won 25 straight, including the Star tournament and lost the Virginia State title to E.C. Glass in a battle of unbeaten teams.  A former player and fellow Virginia Sports Hall of Fame inductee, Jimmie Bryan, coached the Glass team.

Highly respected by both players and peers, Doran was instrumental in upgrading the athletic programs and community in the Northern Virginia area.

In 1984, the Washington Metropolitan Basketball Hall of Fame elected Doran to membership.  He was honored by inclusion on the Virginia Sports Wall of Fame in 1988.