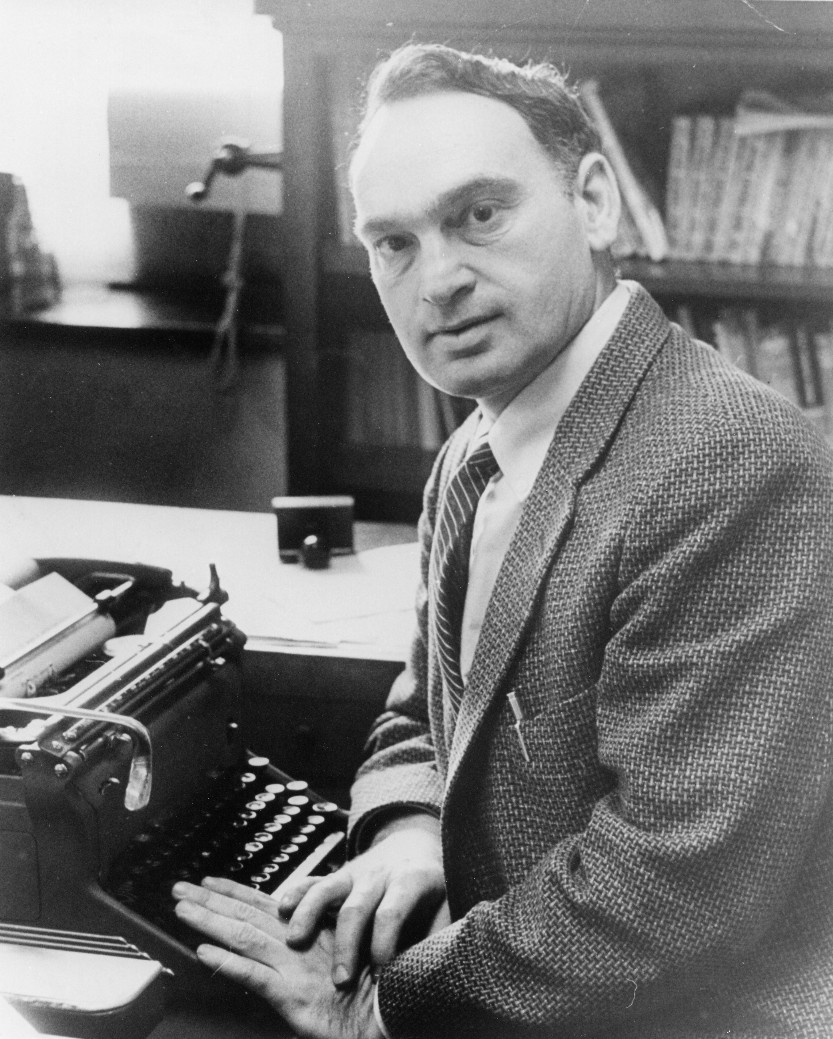 Abe Goldblatt was a sports staffer for the Norfolk Virginian-Pilot for 63 years and covered countless assignments until his death in 1994. During his career, he became recognized as an authority on sports history. In 1967, he co-authored the book The Great and the Near Great: A Century of Sports in Virginia. Goldblatt is also credited with the idea of creating the Virginia Sports Hall of Fame and was instrumental in its eventual establishment in Portsmouth.