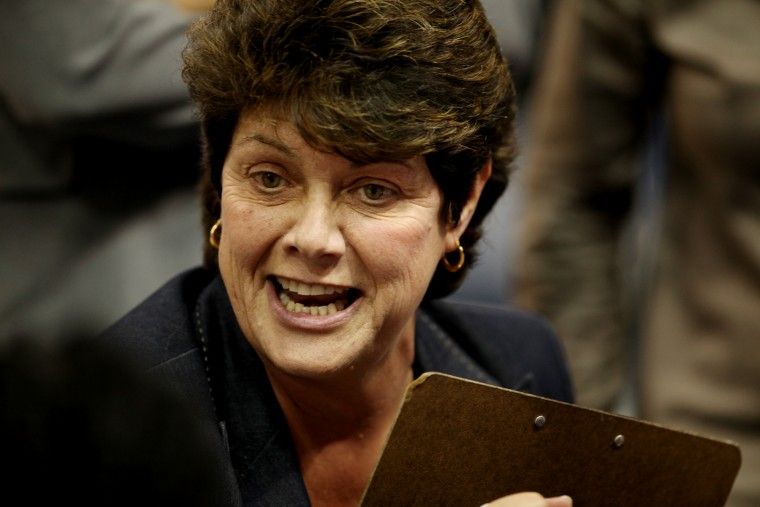 As college basketball coaches go, Wendy Larry’s legacy in Virginia is unmatched. The Bloomingdale, New Jersey native and Old Dominion University alum, took over the Lady Monarchs in 1987, and over the next 25 seasons led ODU to an unprecedented run of success. Larry would win 559 games total as head coach of the Lady Monarchs, and starting in 1992 ODU would win 17 consecutive Colonial Athletic Association championships, the longest such run in NCAA history. 20-times, Larry’s ODU teams would participate in the NCAA tournament, advancing to the Final Four and championship game in 1997. In total, Larry registered 608 wins over 28 seasons, with stops at Virginia Wesleyan, and the University of Arizona prior to ODU. Larry was named Coach of the Year in three different leagues, including 8-times in the CAA. In addition, she was named the United States Women’s Basketball Writers Association Coach of the Year in 1997. Nine of Larry’s former players would go on to play professionally in the WNBA, including Virginia Sports Hall of Fame inductee, Ticha Penicheiro.  Active in the Hampton Roads community with organizations such as Habitat for Humanity, and Race for the Cure in Hampton Roads, Larry was named Hampton Roads Professional Woman of the Year in 2000.