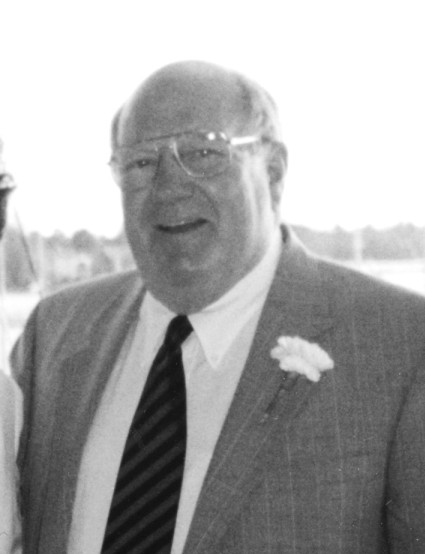 Charles “Dink” Vail of Norfolk, Virginia is the first sailing inductee voted into the Virginia Sports Hall of Fame. Vail has been recognized as one of the outstanding sailors in the nation. He began his sailing career at the early age of ten, crewing for his brother and a neighbor. Within two years Vail posted his first sailing victory, a junior championship in the Hampton one-design class. From 1943 to 1967, Vail posted more than 100 first place wins in the Hampton, Jollyboat and Flying Dutchman classes. He dominated the competition in the area, winning the Hampton Championship of the Maury Regatta five years in a row. Vail won national titles in the Flying Dutchman and Jollyboat classes, including three in the latter category in four years. Vail was crowned the national titlist in both classes in 1964. He was awarded the Admiral Richard E. Byrd trophy three times for his domination of the Eastern Seaboard Championships. Vail was instrumental in putting together a sailing team at Old Dominion University for the Laser class, a 14-foot boat, to compete in national sailing events with other universities and colleges. Vail attended Maury High School in Norfolk, Augusta Military Academy and Virginia Tech. He also served his country in the United States Coast Guard during the Korean conflict.