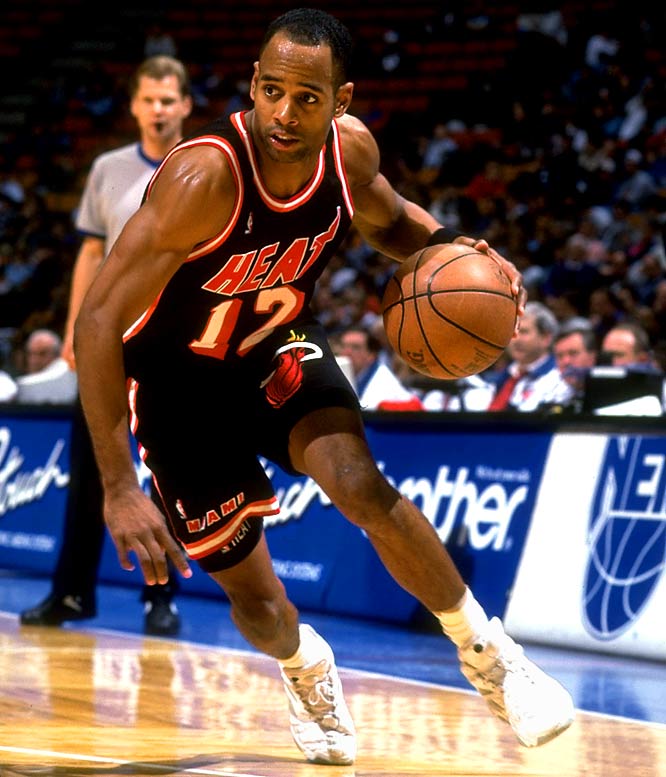 Bimbo Coles was born in Covington, Virginia and grew up in Lewisburg, West Virginia. At Greenbrier East High School, Coles played football, basketball, baseball and ran track. He made the high school All-American team as a free safety. Coles was also a great baseball player, and was drafted by the Philadelphia Phillies after his senior year of high school in 1986. Coles was recruited heavily to play football in college, but he later announced he wanted to play basketball in college. Coles signed with Virginia Tech and played under Virginia Sports Hall of Fame coach Charlie Moir for four years. Coles would finish his collegiate career as the leading all-time scorer in school and Metro Conference history and also set an all-time scoring mark for Division I players in the state of Virginia. He scored a total of 2,484 points during his four seasons and became the first player in Metro Conference history to lead the league in scoring three consecutive years. Coles burst on the national scene by become the university’s first student-athlete to play in the Olympics when he made the United States Olympic team in 1988. He played a leading role at point guard for that team which won the bronze medal in Seoul, Korea. Coles was a second-round pick of the Sacramento Kings in the 1990 NBA draft, but was immediately traded to the Miami Heat. Over his 14-year NBA career, Coles would also play for the Golden State Warriors, Atlanta Hawks, Cleveland Cavaliers and Boston Celtics. Overall, Coles played in 852 games, scored 6,628 points, and had 3,318 assists. Coles was inducted into the Virginia Tech Sports Hall of Fame in 2000.