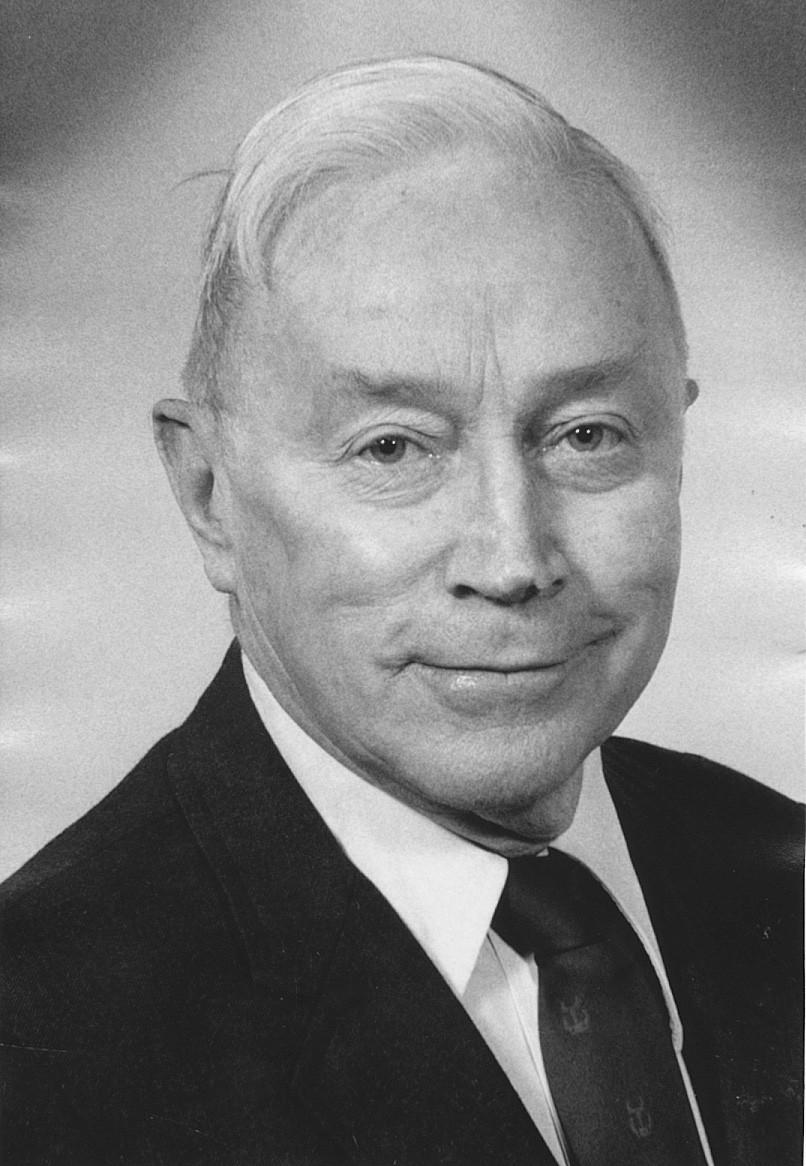 Bill Deekens, a native of Amelia County, was one of Virginia’s finest sportswriters of the twentieth-century.  He attended the University of Virginia where he honed his craft as the editor of the school newspaper.  He went on to earn a graduate degree from the Columbia University School of Journalism.  Before beginning his prolific career as a sportswriter, he served during World War II as a Lieutenant in the Navy.

After the war, Deekens began writing for the News Leader and became a full time sports reporter in 1948.  He covered high school and college sports as well as professional baseball.  In 1964, he was named Virginia Sportswriter of the Year.  Among his many accomplishments he served as president of the Virginia Association of Sportswriters and Sportscaster of the International League Baseball Writers Association.  Always active, Deekens died while playing tennis at age 64.  His former boss and fellow Virginia Hall of Fame inductee Jennings Culley said of Deekens: “He left an indelible impression on all with his friendliness, kindness, and compassion.”  William Deekens will always be remembered fondly as a skillful wordsmith whose passion for sports and journalism was unsurpassed by his peers.